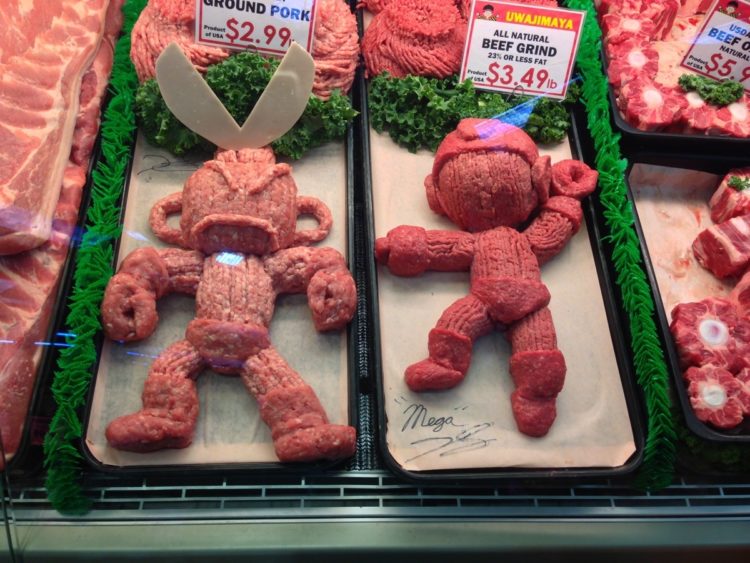 While 1% of this episode may be independent thinking, the rest was surely based on influences too countless to cite. Some that clearly remain foremost as inspiration are the article above, Dan Dennett’s work, Sam Harris’ book, the book, Four Views on Free Will, and all by poor undergrad professors that had to put up with the utter annoyance of my stubbornness.

One of the Most Critical Articles to Read on the Topic

Now on to the ‘cast